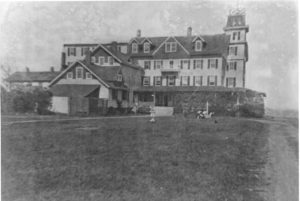 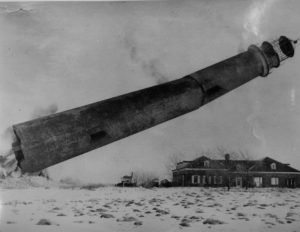 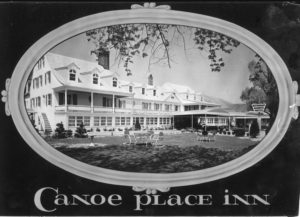 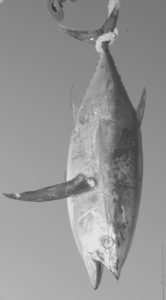 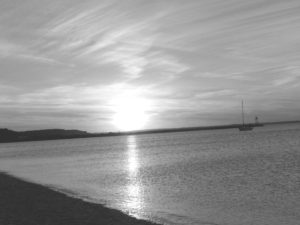 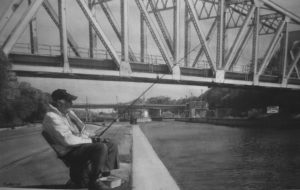 Hampton Bays was known as “Good Ground” because of the natural abundance of life on land and in the sea.  The Indians would fish and hunt along the shoreline and throughout the many inlets and creeks that create the pattern of our land, leaving their canoes at the spot now marked by the historic site of the Canoe Place Inn.  Colonists built Fort Lookout atop the high ground on the west bank of the canal, affording them excellent views of the approaches from the Peconic & Shinnecock Bays.  During the Revolutionary War in 1776, some of the battles of Long Island took place right here in our hamlet leaving our area steeped in history and lore.  The name was changed to align our town with the emerging Hampton “Celebrity” scene during the 1920’s, when we were host to such notables as Cary Grant, Helen Hayes, boxing champ John L. Sullivan, and then NY Governor Alfred E. Smith.

Today, although we may host and house celebrities from many walks of life and entertainment, we are primarily a quiet, laid back community with strong ties to our families and friends.

It is here that you will have access to the most pristine bay and ocean beaches on Long Island, while casting your fishing line into waters abundant with all varieties of fish and shellfish.

As the only Hampton to have access to all surrounding waterways, Hampton Bays is known as “The boat-way to the Hamptons.” From Shinnecock and Tiana Bays, boaters can reach the Atlantic Ocean through the Shinnecock Inlet or north to the Great Peconic Bay via the Shinnecock Canal. We have over 100 miles of waterfront property.  Boaters and jet skiers use the Shinnecock Canal to “play” in both bays, and the beautiful Ponquogue Bridge affords access to Dune Road’s beaches and magnificent restaurants with water-front views. This unique and fragile strip of land is home to the Shinnecock Commercial Fishing Fleet, the second largest commercial fleet in the State of New York.  Avid fishermen can experience serious deep-sea fishing by going aboard one of the areas many charter boats. 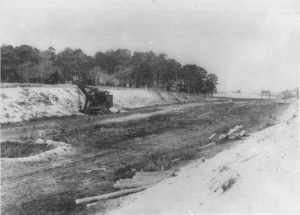 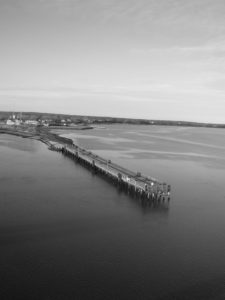 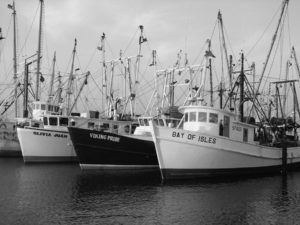 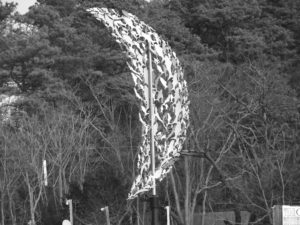 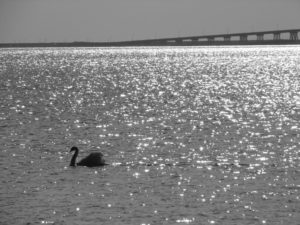 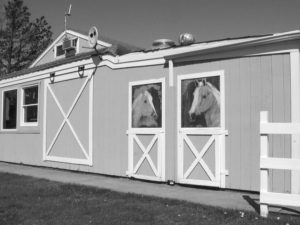